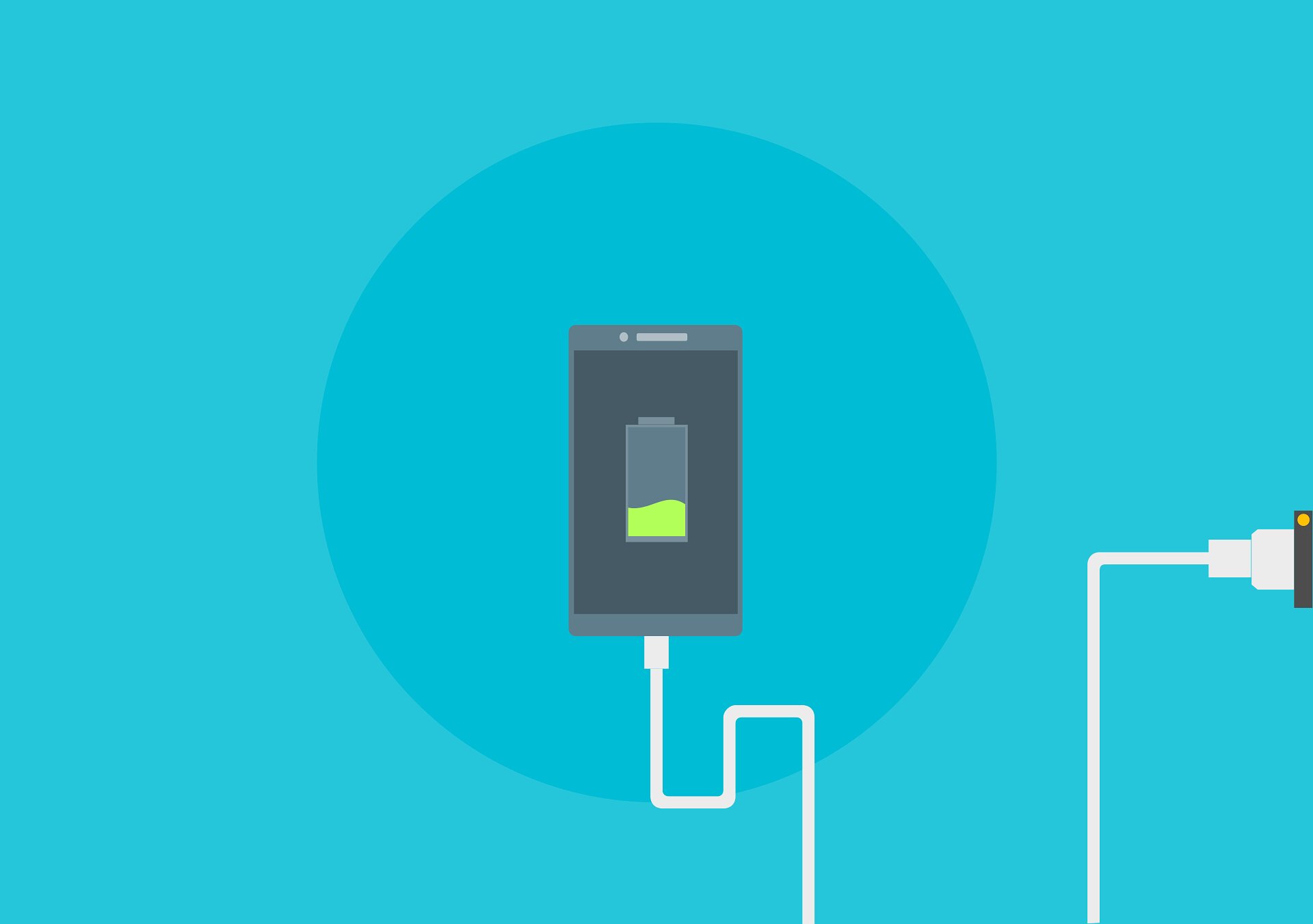 A University of Missouri engineering team has devised a new way to determine how many times you can recharge a lithium-ion battery before it needs to be replaced.

Lithium-ion batteries are common in electronics such as laptops, and they’re a key component to getting electric vehicles on the road. They can be recharged hundreds of times, but at some point, they’ll run out of charging cycles. That could be bad news if, say, you’re traveling, and your electric vehicle can no longer be recharged.

“Lithium-ion battery capacity decreases whenever we use it, and at some point in time, we’re going to have to replace it with a new one,” said Kangwon Seo, an assistant professor of industrial and manufacturing systems engineering. “If we can find out when it will essentially fail, then we can better prepare.”

Traditional methods to determine how long lithium-ion batteries last have relied on historical degradation data and theoretical assumptions. But that doesn’t take into account real-world factors such as temperature and voltage.

“When we start running our laptop on battery, the temperature rises,” said MD Shoriat Ullah, a recent graduate who worked on this project as part of his master’s program. “If you start streaming videos on your phone, the temperature rises, and the battery will die faster. In the past, most studies haven’t considered those other parameters.”

And the few studies that did look into those factors relied only on averages.

The novelty of Seo and Ullah’s work is that they applied a functional principal component analysis to assess the range of factors such as fluctuating temperatures and voltage.

Seo and Ullah outlined their method in the journal Applied Sciences.